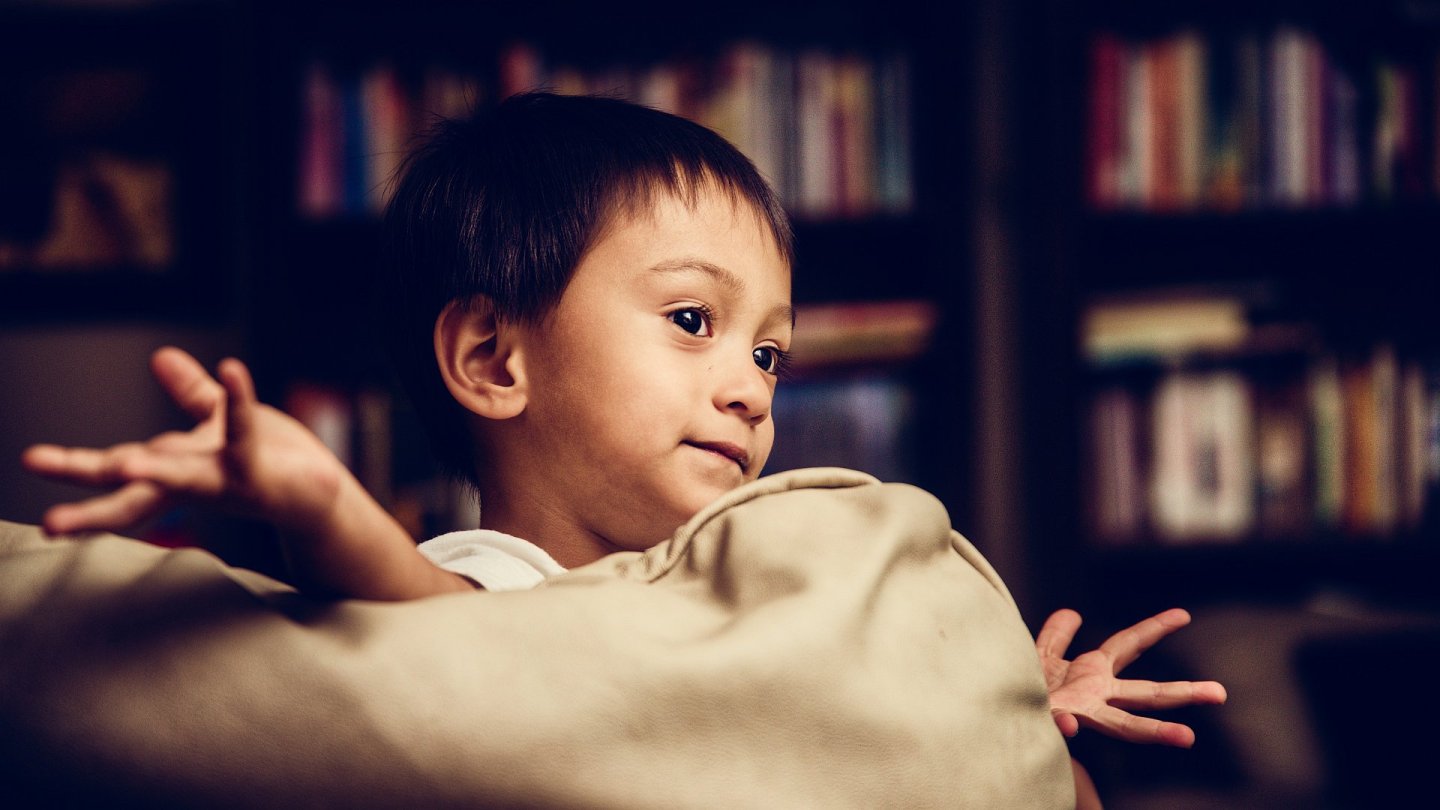 My son is a dinosaur. He unleashes tiny roars but with their own kind of guttural hostility, signaling Ferocious Predator Ahead. He curls his hands like the two-pronged, muscular spears of the Tyrant King of lizards, evincing attack-readiness at all times. He stomps his imagined Theropod-clawed feet on the floor, an act of intimidation meant to rattle any onlooker’s bones. He is Wild Child, Crazed Kid, Berserk Boy, constantly hurling his lithe little body at us, nipping at our clothing with his pearly chompers, and pouncing on our unsuspecting backs in a full-throttle demonstration of childhood at its peak of play. He has embodied what he loves. His personality is on full display, breaking forth from his tiny frame, helping us to know him through the best and most formidable expressions he can muster.

One day, sometime soon after entering Kindergarten, someone will try to tame him. And they will be successful in driving the animal out of him. They will undo my boy. He will sit still. He will learn to quiet his imagination. He will learn to follow the rules. He will stop imagining he is anything but a test taker, a reporter of books, a number counter, and a spell checker.

The arts will be controlled. Music time will be structured. Instruments will sound only the ‘correct’ notes. Recess will be delimited and demarcated. If he doesn’t know his bounds, someone will impose them upon him instead of developing them within him. They will create a stone-silent, sedate quarter in his mind from which he is to operate if he is going to be a functioning child, teen, and adult in society. They will undo my boy.

I don’t blame them given the circumstances: our teachers are structured and obligated to teach our boys, not to make men out of them. Kids monkey around enough, and no one wants to deal with an overgrown man-child later, one who operates out of his equivalent lizard brain and with poor impulse control. I know I can’t indulge him with everything his imagination sets upon itself. At some point, I have to cooperate with greater society and teach my kid orderliness.

But that’s the most telling thing: our schools can’t personalize education for the hyperactive kids among us. They don’t have the resources, sadly, to work with the full person—wildness and all—in a way that guides a boy to become a man of self-possession and confidence. The point often isn’t to try to make a man out of a child at all, but someone who sets forth on a career. You know, a cog of corporate production. The purpose is not to develop industry within him, but to ensure that industry extracts productivity from him. The purpose is often neither to create in him the appetite for virtue nor to creatively guide his virility, but to ensure that his ventures are always aimed at profit. He is their means to a disastrously depersonalized, imagination-free end. In the age of widespread hyperactivity diagnoses, the operative thing to do is to drug 1-in-10 of our kids rather than adapt to their needs. And no, this is not an indictment of the medical profession; but even if it takes drugs to efficiently put a significant number of children through the system, realize always it is not the child that is broken.

I actually have raised my kid to be ferocious. I cringe when people call him a ‘perfect angel’—I have no appetite for him to grow up in a falsely innocent world. I am readying him to become a man, not a cherub. I let him pounce and jump and go berserk on me. But simultaneously, we have taught deep empathy, expressive affection, and intentional helpfulness, but alongside his manifestations of play rather than in spite of them. The coincidence of the two is sometimes modified but never mollified. I’ve known enough children who are sweet and kind in most respects, but appear mildly-to-awkwardly stifled by their learned passivity, all but docile to every spoken and unspoken command of their parents. Initiative and assertiveness vanished before they could reason. And I’ve seen some parents, the kinds hell-bent on assuring that their children excel at school at every level, who believe that orderliness is the ultimate objective of raising a child. The children have been tamed—but they were never beasts to begin.

Spiritually, I long for an alternative for my child. Because although the great adventure of the Gospel requires obedience, it also requires risks, discomfort, perseverance, creativity, quick wits, promptitude, charisma, and, as the Apostle says, a demonstration of Spirit and of power. To live out the calling of the Cross requires that the full man be built up, to be completed, and to be whole. His imaginative and expressive faculties are to be cultivated in full. The intellect, so privileged in the attention it receives in schooling today, is impoverished in boys wherever true masculinity is stultified.

And where is that taught in schools today? Where are boys taught to grow into men who live honorably—and through a type of honor that is gained through the solid confidence of interior strength of masculinity that already begins to show in early childhood? It is the same kind of interior strength that prevents the formation of a twisted and deformed hyper-masculinity later. That hyper-masculinity causes so many social ills, ranging from widespread sexual aggressiveness to thuggishness to outlandish greed on up to corporate megalomania. A man who has no interior life will crack at the slightest breach upon his false façade, and in one way or another he will flail and flounder to prevent from self-shattering, tearing down his neighbors in the meantime. He’s learned to play the game of faked orderliness and functional competence, but there’s an enormous price to pay for resecting the entire boy out of the man. 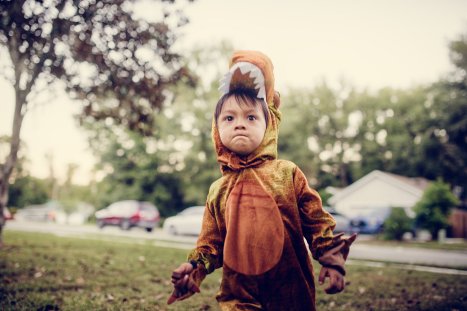 My boy is a dinosaur. People will try to twist him into a pupil and quell every outburst of energy. I don’t want them to undo my boy. But where is the system that brings love out of his wildness? Who created the system that took the sense of industry and imagination out of our boys? Who robbed them of the ability to learn via way of interplay, sensory excitement, tactile engagement, exertive experimentation, and analysis by destruction? As a PhD in engineering in a high-risk startup venture, I have found that most everything the team and executives ask of me requires our that our product be eye-popping, inspiring, and spectacular in performance. They want a something that awakens the imagination.

That’s right: They want me to be a boy.

When it comes to the final product, they more often want me to undo the man. A boy’s love affair for the peculiar sleekness and cool-factor of dinosaurs can often tell you more about the desires of man than modern schooling ever can.

I will do everything I can to make sure they don’t undo my boy. A few teachers who defy the restraints of the system will help. But a social overhaul is required. We must remain true to the idea that we are not of this world, that we are pointed to a life as daring and expressive as Christ’s. Cultivating—and not suppressing—a boy’s out-of-this-world imagination in all facets of upbringing and education will go a long way to achieving that ideal.

[This article is the first on a series on boys in contemporary society.]